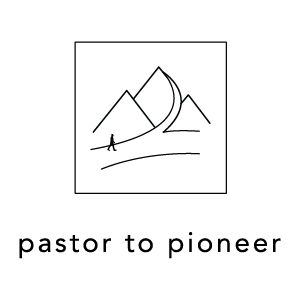 This week on Pastor to Pioneer, the guys talk to Jim Pool, formerly a pastor of a large church in the Detroit area, about his experience leaving that role and stepping into a new, different, pioneering one.  They discuss candidly the shortcomings of the big(ish) church model, and the ways in which they desire and seek the best for its people—who are themselves, the church, after all.  The guys also walk alongside Jim as he describes the ways in which stepping into intentional relationships with people helped those folks realize he was against neither them nor the church itself. 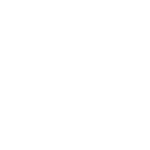